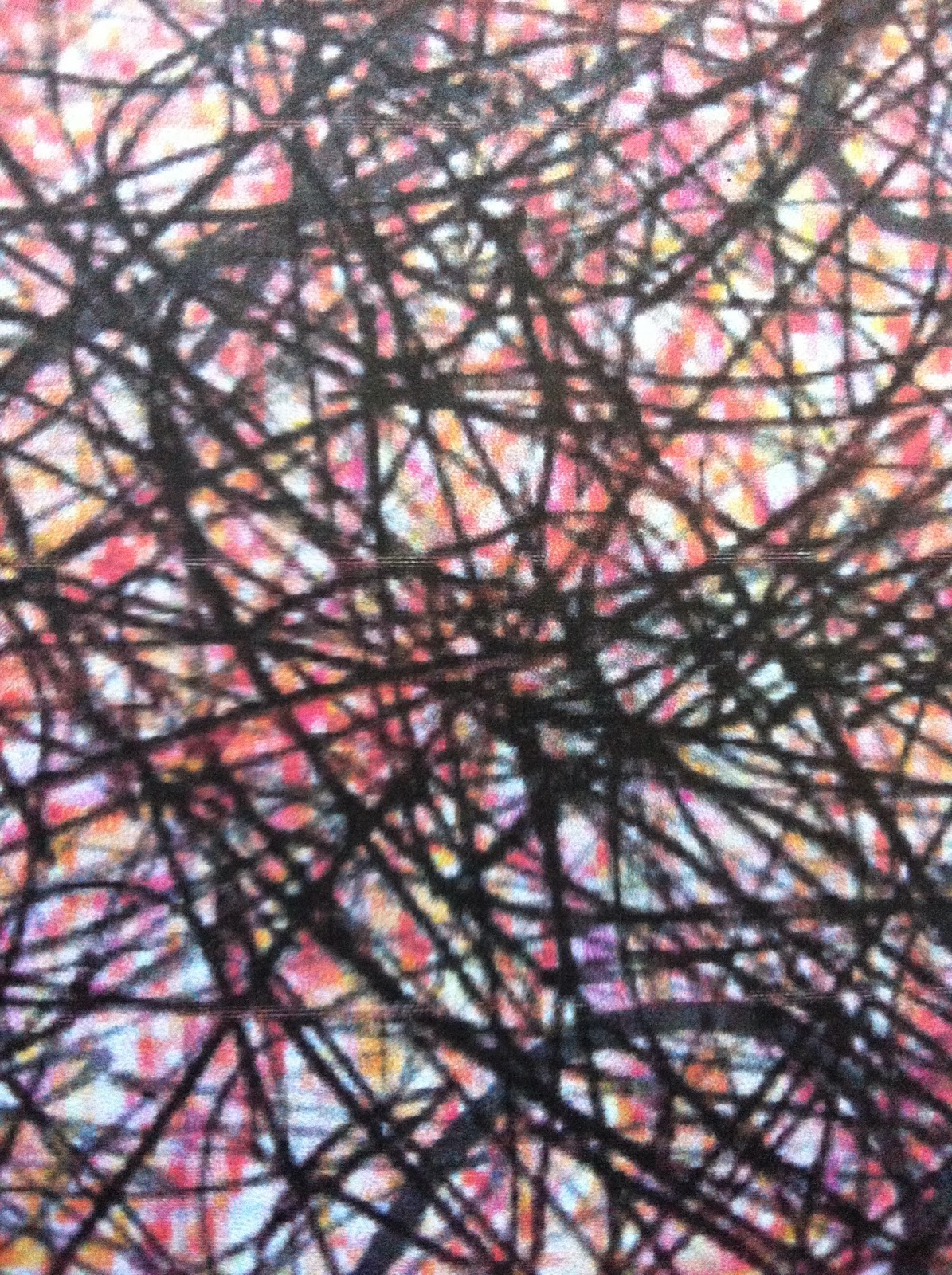 I do know that my kids were toddlers at the time. I wanted to be an excellent mom. I had high hopes for myself. I was ambitious about it.

I enjoyed reading parenting and child development books. I admired the way my friends and family members handled the difficult things their kids were dishing out.

But sometimes I had the feeling I wasn't measuring up to my own expectations. The kids were bathed, happy and in bed but then I'd look around my house and notice that it was a mess. I hadn't gotten to the dishes.

My children would be napping in the afternoon and I intended to tackle my to do list. Here's what would happen instead. I'd spend 5 minutes staring at a blank wall. Then I'd have lunch while watching John Edward. Out of all the televised psychics who communicate with dead people, he's my favorite.

The next thing I knew, the kids would be awake and I hadn't gotten to most of the things on my list. I'd imagine other moms whipping the house into shape or running a home based business while their toddlers slept. They'd be wearing makeup and would go about their houses with a commuter mug of coffee. They didn't need much sleep. They were always thinking two steps ahead.

The fantasy moms didn't love their children more, or take better care of their needs. They simply made everything look prettier, easier and cleaner. They were better at multitasking.

So this other mom told me something one day that changed everything. She said that sometimes she'd hear her own self-critical voice too. Then she would catch herself.

And instead of saying why can't I? or when will I ? or why didn't I, she'd replace those thoughts with This is hard.

The good thing about this is hard is that it is simply a statement. It isn't good. It isn't bad. It just is.

It takes the meanness right out of the equation. This is hard feels kind and understanding. It's acknowledging without comparison or judgment.

When my three-year-old girl would grab something from another child at a birthday party. My prior knee jerk response would be: Why haven't I been able to teach my daughter to share? What's wrong with me?

This is hard. It helped me to realize that a roomful of kids and toys combined with birthday cake that hadn't made an appearance yet was hard. Watching your child grab something from another child is hard when the other child's mom is watching. It's hard for three year olds to share.

This is hard helped me shift from why didn't I to what am I going to do now? The truth was, lessons about sharing were not going to be absorbed at a kinetic and charged birthday party that had already gone on too long. I opted to make a graceful exit with my over-tired child before things got worse. She fell asleep in her stroller on the way home and I snacked on some yogurt while she slept. Neither one of us particularly needed cake that afternoon.

This is hard assisted me through some pretty messy business. Loud, public tantrums. Food strikes. Lack of sleep due to late night sessions with croup. Developmental delays.

I see parents everywhere. The subway. The store. The waiting room. College night.
Sometimes I relate to what's happening. Even if it's been years since my children had trouble keeping it together on the train or had a meltdown because of a missed nap, it's still very fresh in my mind. This is hard.

Other times, it's difficult to relate. Even as a mother of three, there are behaviors I've never encountered. Sometimes I'll witness a small crisis, an impatient tone or what looks like sheer  ineptitude in another parent. Then I quickly realize the limits of my understanding. I know nothing, nothing, of what it's like to be them.

There's only one true thing for me to say to myself in that situation. This is hard. That covers it. That covers everything.

Posted by Karen Capucilli at 5:48 PM