When You Hit Publish On One Thing, Be Working On The Next Thing 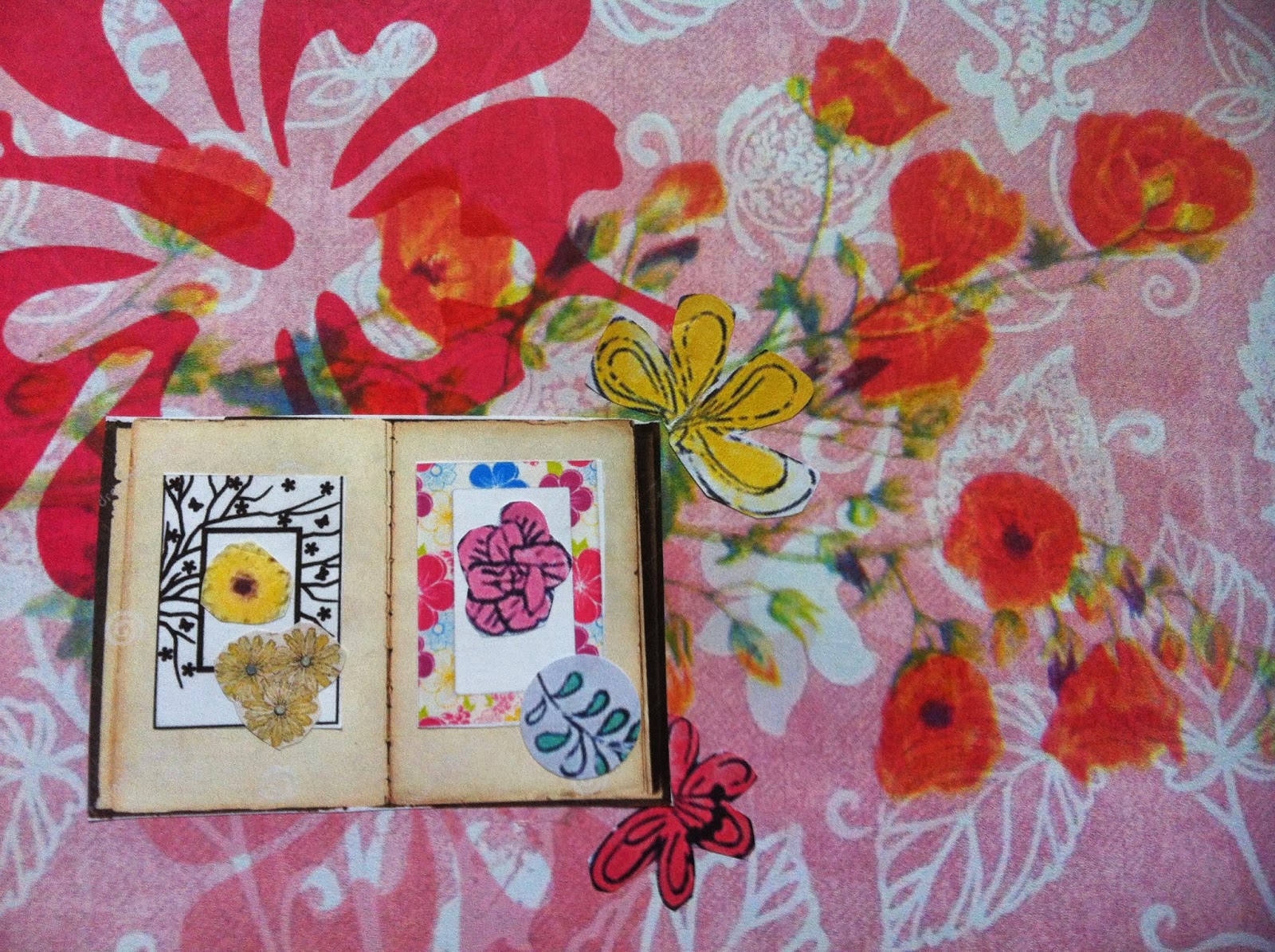 This applies in a direct way to artists, writers, designers and musicians. It also applies to people who work outside of what we think of as creative fields in the traditional sense. It isn't for the person working day in and day out in total isolation. You would need a different sort of blog post.

You're working in a single-minded way on the finishing touches of that memoir and the publication date and book release party are finally in sight. You've got the author readings and book signings scheduled. It seems tempting and intuitive to just focus on that book. You'll decide what to do next after the book tour. After the party. When time frees up a bit. Take a breather. Bask in the accomplishment.

I get it. But here's why my idea is better.

Once the work gets shared with the world, the room, the stage or the conference audience, it’s out there. By the time other people have the chance to review, comment, respond, share, ignore, purchase, watch, listen to, re-tweet, wear, read, write about, rank, hate on, misunderstand or worship your work, it needs to be like old news to you.

It needs to feel like old news to you when it feels like breaking news to everyone else.

You're a painter hanging your show of exquisite paintings using re-claimed wood as a surface. They're all about color and knotty texture and beautiful interaction - collaboration - with the wood. Your show opens, and you're accepting congratulations and sipping - okay guzzling - white wine.

But earlier that day, you were in the studio that doubles as a guest room. You were already working on the second painting in a new series. These are on white linen, are soft and ethereal. They seem lit from within. You've made a bit of a departure.

You can show your finished work in its best light, have the most beautiful packaging and the state of the art sound system. You can work with the best graphic designer for that book cover or collaborate with the dream producer. The acoustics may be perfect. The cinematography sublime.

People adore it. That love may be close to universal. But then no one will want to buy it.

Critics hate it, but it's flying off the shelves.

Try as you might to influence it, you can't control it.

Better that it feels like old news, this work you're presenting. It's still yours. But it's not you.

You're a moving train. You could bomb. It's better to be halfway through your comeback when this happens. You don't want to be staring at a blank screen or canvas.

You don't want to get all bogged down in how you'll follow the wildly successful show, blog post or lecture. For better or worse, it's already happening. You're in motion. It doesn't mean you can't change direction. But that's not the same as starting from scratch.

I like dispensing advice about the creative process. You can read more at the links below.

Have More Than One Thing Going At The Same Time

This Book Changed My Life
Posted by Karen Capucilli at 2:33 PM