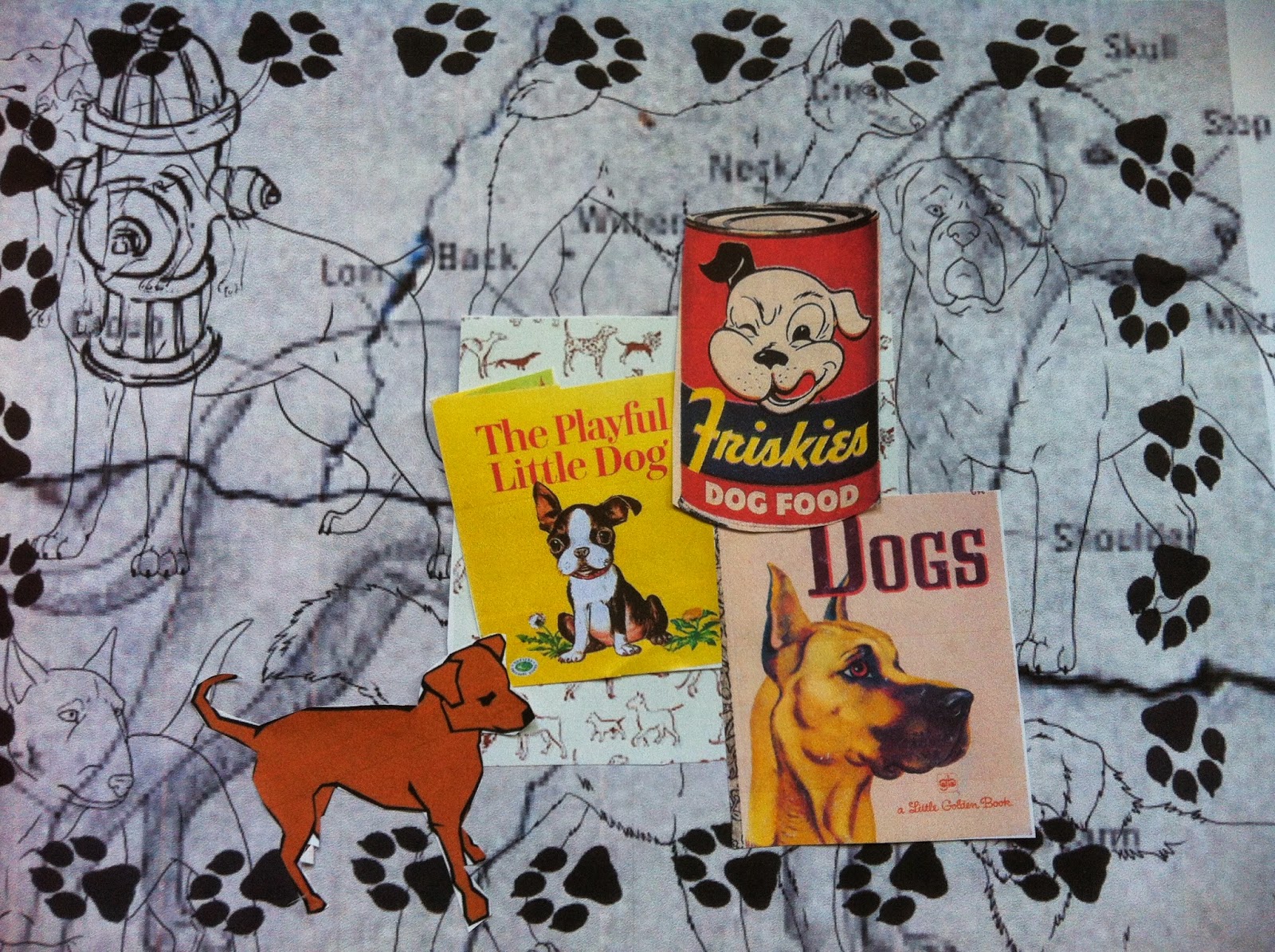 When I was a kid, I was a dog person. I had dogs growing up. I loved my dogs. Then I stopped being a dog person.

My not being a dog person anymore roughly coincided with my becoming a mother. All of the things I didn’t mind before bother me on a visceral level now. Dog mouths are snarly and slobbery. Their teeth are large and sharp. They can be unpredictable. They jump on people. Their barking is really loud and hurts my ears. My kids don't like the barking either.

Then there is the cleanliness issue. As humans, we are expected to be clean and not smell bad. I realize that things were different in the 19th century. People didn’t have the indoor plumbing we have now. The laundry situation was onerous. Even rich people smelled bad. That’s why people carried perfumed handkerchiefs. But things are different now. People shower and bathe all the time. We are supposed to smell nice.

But humans seem to have different expectations for dogs. I also suspect that when you live with a particular dog you get used to the smell and don't notice it anymore. But I notice it. Many dogs smell really bad. I feel like people should either bathe their dogs a lot more often or bring them to the groomer. In addition, there are the dog's bathroom behaviors all over NYC sidewalks. Even when people clean up, it's still really gross.

There are exceptions of course. I have a friend who adopted a dog recently and she posts pictures of her on Facebook. For whatever reason, I fell in love with this dog at first sight. I'm over the moon whenever my friend posts pictures of this dog. I might be one of the dog's biggest fans.

In all of my years of being grossed out and very leery of dogs, I sort of forgot certain things about them. I was reminded of these forgotten things on two separate occasions recently.

I had just finished jogging and I was outside photographing some weeds growing out of a crack in the pavement. They were making an interesting pattern in the craggy cement. The leaves were very lush and green because of a recent rainfall.  I have a photography series I've been working on called Hardscrabble Plants. They are the plants that grow and thrive in spite of everything. There is something very appealing about that.

I'm fully cognizant that I am an unusual person with unusual interests. I realize that leaning over on the sidewalk to photograph weeds with my iPhone is unexpected behavior. As I am working with this little patch of sidewalk I am also aware of my surroundings and the people around me.

This part of the residential street is pretty quiet. It’s the middle of the week and people are at work. At first, I barely notice a man out walking his dog.

The dog is on a leash and does her business near a fire hydrant. The man is completely cool about what I was doing. He seemed very laid back and was minding his own business. I could not say the same thing about his dog. The dog made eye contact with me. She looked at what I was doing. And she looked askance.

I'm going to tell you right now that this dog was very judgmental. I know the look she was giving me, and at first I looked back at her with a slight attitude. At least I'm not using a fire hydrant as a toilet.

Then I remembered that this was a dog.  For the first time in a long time, I was impressed with a dog. This dog was smart. This dog knew I was doing something socially unexpected. And although I didn’t’ particularly like this dog, and her snooty, judge-y attitude, I had to respect her emotional intelligence. I figured that this dog might have more social savvy than some people.

A few days later, I was out for a jog again in a park near my home. When I was finished jogging I noticed some twigs and leaves that blew down from the wind, and were scattered across the grass. It made for a very interesting collage like arrangement. I sat down on the lawn to get as close as possible. I wanted to capture the textures.

I got into some interesting positions in order to keep stable and get the angle just right. What can I say? I'm flexible.

Two women were out walking their dogs. They stopped to talk with one another and compare notes about their dogs. This is very typical dog walking behavior.

One of the dogs made no notice of me. If I had to guess, he was probably thinking about food.

The other one made eye contact with me, and as I continued my artistic and eccentric behavior, he took on a very quizzical expression. If he were in a cartoon, he'd have a large question mark over his head.

In what was becoming a pattern, I realized that I'd been underestimating the appeal and intelligence of dogs for several years. It was humbling to realize how this dog was noticing my behavior as unusual. It was interesting to get reacquainted with something I used to know when I was younger.

As I brushed myself off and got up, I noticed that the dog was still watching me. Our eyes met. He smiled. He wagged his tail. He still had the same quizzical expression, but unlike the first smart dog, this one was more open-minded. He wasn't all disapproving like the first one. His personality was more to my liking.

I began my trip home and walked by the women and their dogs. The smart dog was really friendly. He wagged his tail and came over. I gave him a pat. He licked me and I was able to tolerate that. Fortunately, he didn't do any impolite sniffing. Even when I liked dogs, I hated that.

The other dog was busy licking his private parts.

The smart dog's mom and I started talking. She told me a little bit about her smart dog. She also mentioned that pretty soon she was going to have to run him around or he'd be hard to handle for the rest of the day. He was kind of pulling at her while we were talking.

He reminds me of one of my kids, I told her.

What hasn't changed is my general avoidance of dogs. If I can skip riding in the elevator with one, I will. If I never saw another dog at the farmers market I'd be happy. That’s because dogs behave very badly there, but the people who bring them think the growling, jumping and territorial behaviors with other dogs are all very cute.

I have married a wonderful man who is not a dog lover and also happens to be allergic to them. Sometimes things work out the way they're supposed to.

But I've begun to like individual dogs again. I like them enough to say hello if a nice, smart one is greeting me. The ability to hold eye contact is hard to resist.

A friend told me about a couple they know who really love their dog. They give the dog a bath daily. That is the kind of dog I wouldn't mind meeting. That's my kind of dog loving couple.
Posted by Karen Capucilli at 3:58 PM