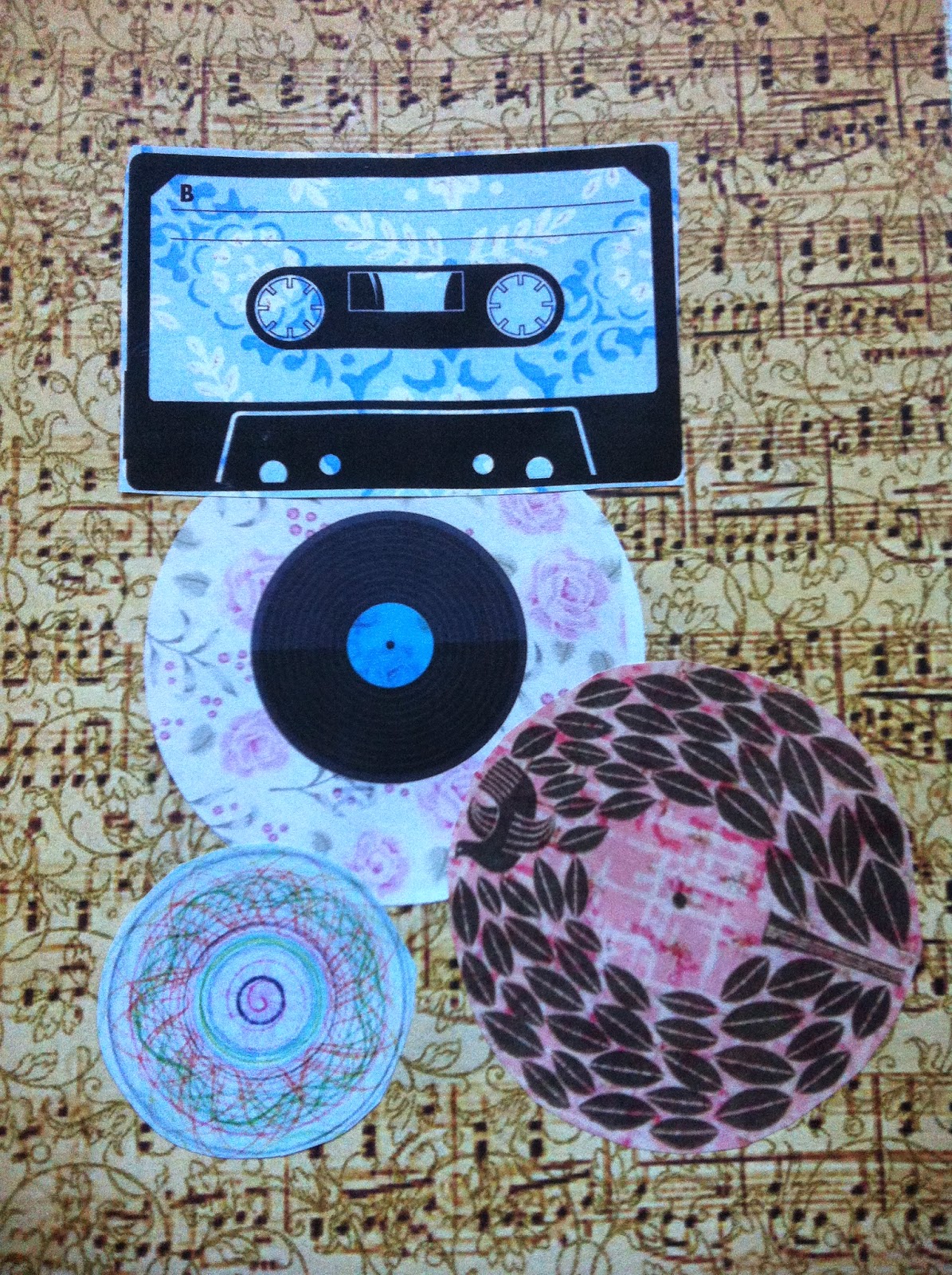 Non Fiction Living is a lot of things. But one thing it is not is a music blog.

Non-Fiction living has absorbed a lot from AnEarful.

Long before we had blogs, Jeremy and I made our own holiday traditions. One of our favorite things to do in December is compile our top music lists. Jeremy does this in a focused and purposeful way. I do it just for fun. But I suspect that maybe it’s become as important to me as it is to him.

Our Top 10 lists are a full year in the making.

Jeremy is the hunter and gatherer of our household for music. He is a voracious consumer of music. He plays music for me in the car and at home. We also discuss the music. When I hear something I really like, I'll put it on a list.

As it gets to be December, we both get serious about our Top 10 lists. There is typically a period of feeling overwhelmed by all of the great music that has come out over the course of the year. During the month of December, I am transformed into an opinionated and discriminating music critic. To be honest with you, I'm a bit of a know-it-all when it comes to my Top 10 list.

Jeremy is clearly the musical expert. However, if some music he plays me for sucks, I’m going to let him know. He may have all these reasons that he thinks its good. This one used to be the bass player in this or that band and then struck out on his own from the vocalist from this or that band. They all share a thread with Steely Dan’s producer or one of them may have been tangentially involved in the Lost Weekend. That’s all fine and good. But it doesn’t change what I do or don’t want to listen to.

Everything on my Top 10 list has an important commonality. Each album could be classified as a sound track to my life. Years from now, when I put on Hollie Cooke, I'll think about the long summer days of 2014. Beck will make recall the time when it was still gray and winter and his music made 2014 seem fresh and new. Other criteria include can’t stop dancing, can't stop listening and can't stop talking about it. If it fits with any of those qualities, it will end up on my Top 10 list.

Once I start getting serious about my Top 10 list, it is cloaked in secrecy. Jeremy is seeing my reveal for the first time today. I don’t read AnEarful when I’m preparing my final selections. I go on an AnEarful media blackout.

If you want to read the Top 10 (actually Top 20) list of a true musical expert, instead of a regular person like me, check out Jeremy's selections and analysis here and here. I'll be reading it as soon as I'm done posting this.

I used to employ Post-It notes to compile and then display my Top 10 list. Now that I have a blog, this is a good place to do that.

Only a privileged few get to be on my top music list. Many are called. Few are chosen. It’s a tough job, picking the best music of the year, but somebody's got to do it. That somebody might as well be me.

1) Hiss Golden Messenger – Lateness Of Dancers: Sheer, unadulterated audacity. Everything old is new again. Then I realized that this was always new. Listening again and again made me smarter.

2) Hamilton Leithauser – Black Hours: The word romance keeps coming to mind. It is unapologetically unabashed. And nobody gets away with it like he can.

3) Beck – Morning Phase: I love me a comeback story. This is his moment. I didn’t think he had it in him. He showed me.

4) Kate Tempest – Everybody Down: I don’t care if I am a bad dancer. When I put this on, people are just going to have to deal with it.

5) Hollie Cook - Twice: Deceptively simple, unbelievably appealing. I said the same thing about her first album. Here she is charting new territory in her second one.

6) Glen Kotche - Adventureland: This had me at hello. It got frequent airplay from my iMac. It’s really different from everything else here. I’m good with that.

7) Nicole Atkins – Slow Phaser: When I use the word sinewy, that’s always a compliment.

8) Courtney Barnett – The Double EP: A Sea Of Split Peas: Others try doing what she does. Because she’s so amazingly talented as a musician and lyricist, it is #8 best album of the year. When everybody else tries it, it sounds very bad. She makes it look easy, but its not.

9) Debby Schwartz – A Garden Of My Own: She’s put in her 10,000 plus hours and now has a work of art to show for it. If I didn’t love it so much it could break me in half with unspeakable beauty.

Posted by Karen Capucilli at 7:39 AM