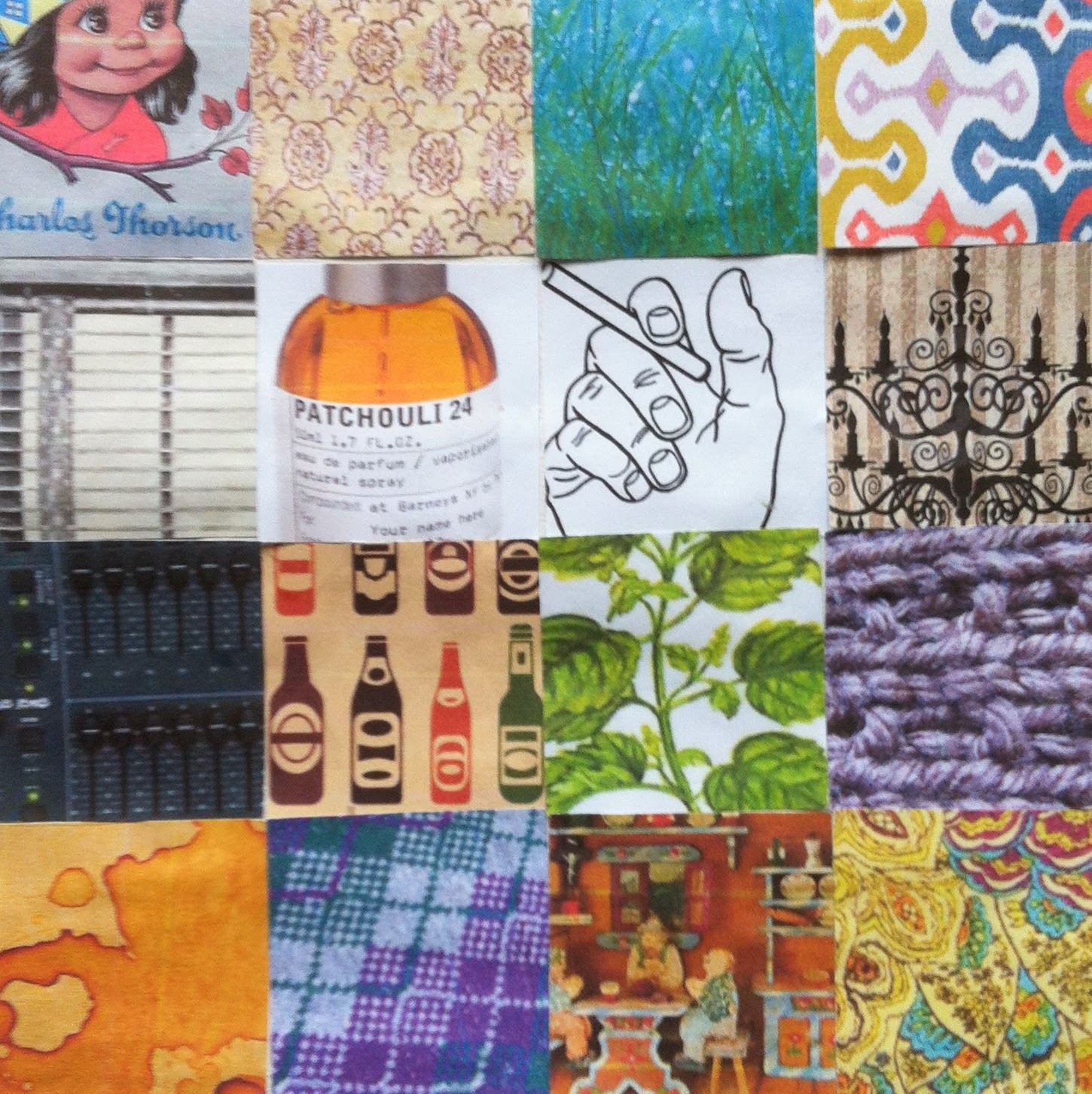 At first, I'm just like everyone else.
Eyes glued to the concert, the commencement speaker, the officiant.
Soon though, I'm in another place.
Those same eyes and ears that did what they were supposed to do
Are doing what they want instead.

What must it be like?
To be so enraptured by the chamber orchestra?
We all paid our money to get in here, after all.
But I'm watching the sound mixers and the lighting guys.
The regular people quietly working.
I wonder what it's like to be them.

Once upon a time I listened intently as the principal whispered to the student teacher.
This quiet exchange, this non-event
Eclipsed Mrs. Nelson, the overhead projector, Christopher Columbus and the Indians.
Until it was time to make the diorama
Then I was back in the fold.

You might be interested to know that your patterned dress
With its crimson, orange and touches of turquoise
The complementary colors vibrating ever so slightly
The back of you was front and center
You didn't mean to upstage the bride.
It's not you, it's me.

I've been the subtle audience
To the stolen look, the shaking hands in need of a cigarette
The flowery water stains in the ceiling, the fluttering blinds
Your patchouli is taking me back to my friend's dorm room.

I've been the single witness to the nail polish that matches the pamphlet.
That bleach stain on your upper right shoulder
That makes a perfect pink heart.

Some days, I'd rather be like everybody else.
Encore! You all yell, wanting more.
The rock stars play three more songs before the lights go on, bright and unmistakable, meaning it's finally over.

As painful as it was, I'm glad I stayed.
The way the back of the seat met your nubby sweater, the smell of your spilled beer
The way the faded chandeliers will look on the way out and the pattern on pattern of the aged, scuffed rugs
That will be worth the price of admission.

For most of you, it's Bob Dylan, the valedictorian, the expert, the soloist, the Bar Mitzvah Boy.
For me it's that, for a time.
Right before it becomes the pebbles between the broken tiles or the tarnish on the oboe
I've already tried changing, so don't bother.
If it weren't for my eyes, no one would notice the fraying, the sidelong glance, the shadow.
I hear the click of your broken high heel, I smell the impending rain.
Somebody has to and it might as well be me.
Posted by Karen Capucilli at 4:06 PM