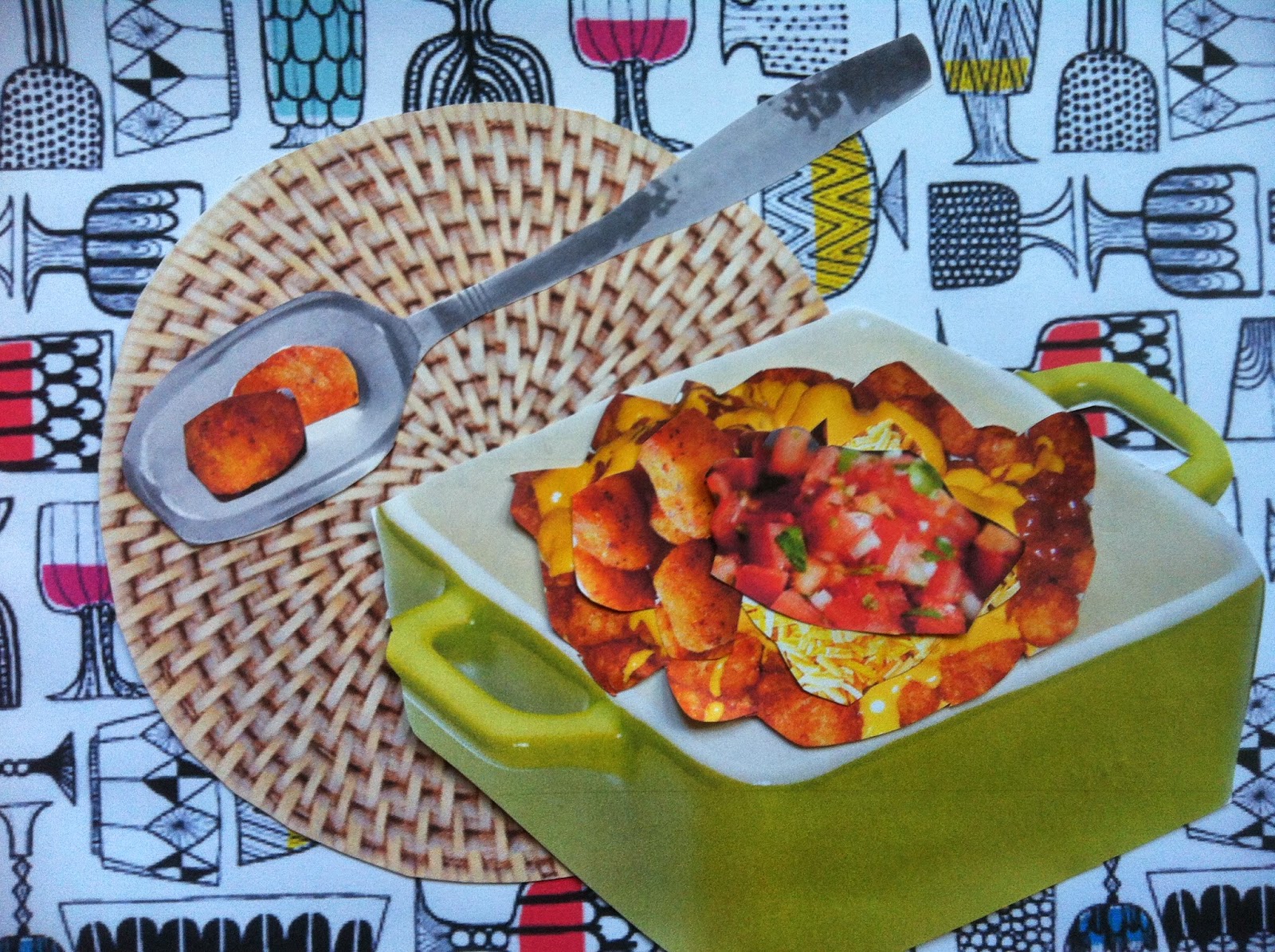 I was sitting on my couch, sipping some afternoon coffee and going through my email. More specifically, it was the designated time of day I have begun to call Email Time.

Until a couple of months ago, I would check email indiscriminately over the course the day. I was checking email, reading it, deleting it and answering it constantly. Then I developed a different relationship with email. I read about this new approach in an article. Ironically, the article appeared in an email about not checking you email all the time. I read it while I was still checking my email all the time.

Now what I do is I very briefly scan my email, no more than a couple of times a day. If there is an email that is very time-sensitive or extremely important, I deal with it immediately. Otherwise, I have a specific time when I devote some time to reading, deleting, answering and sending emails. One of my favorite activities is putting interesting blog posts I subscribe to in my Blogs to Read Later folder. This is email time.

So I am having a very typical late afternoon email time, and I notice something in there about Tater Tot Nachos. Naturally, an email like this doesn’t come in every day. So I open it up. I immediately put it in the email box titled Recipes.

I don’t call Jeremy at work frequently. Texting is something I do all the time while he is working. Fortunately, Jeremy was available when I phoned. I told him about the Tater Tot Nachos.

Frankly, I expected a little more of a reaction from Jeremy, because I was pretty excited about the idea of making this recipe. He was pretty positive, just not over the moon the way I was.

We were on the same page when it came to my idea to invite some people over for the Mad Men Premiere and serve the Tater Tot Nachos. He started thinking about the kind of cocktail he might like to serve. He became more enthusiastic once we started talking about that.

We finished talking for the time being, and I set about sending a very succinct email inviting a couple of people over. The person who wrote the article about managing email would have approved of how little time I spent composing the email. I mentioned the Tater Tot Nachos.

The people responded very quickly that they would love to come over. Either I happened to send the email during that person’s email time, or they are still in the habit of just being extremely real-time about email.

Hannah came home from school and I told her we would be having a viewing party on Sunday and serving Tater Tot Nachos. I showed her the picture of them that came with the email. She did this little cheer that she likes to do when she’s very excited about something. Now we’re talking!  I thought. She seemed to understand just how great this was going to be.

She asked me to make them for dinner that evening, and I refused to do so. She began to act like she was having a major craving for Tater Tot Nachos and suffering unduly because of it. I ignored Hannah, finished my email time and got up to make the dinner I planned for that evening.

The much-awaited night of the Mad Men premiere was soon upon us. In addition to the Tater Tot Nachos, we served guacamole and chips, cheese and crackers and Jeremy’s homemade Key Lime Pie. As promised, Jeremy also made us a mixed drink. I am not focusing on the drink at this time. This blog post is called Tater Tot Nachos, not The El Pepino Cocktail. Everything was delicious.

While I was preparing the Tater Tot Nachos, I began to feel nostalgic for my childhood, when my mother might prepare hamburgers for dinner, and you might have Tater Tots on the side, even though it wasn’t a special occasion.

Hannah wondered why kids weren’t all obese at the time, and I said that I think its because you were made to go outside and play. You were not allowed in the house between certain hours of the day. It was the same thing at everyone else’s house. There was a simple directive for everyone. Go outside and play.

Nobody was setting up play dates for you either. You weren’t picky about who you played with back in the day. You just played with whoever was outside. Then when it was dinnertime you were famished and washed that dinner down with a nice big glass of Kool-Aid.

The bag of Tater Tots I used in the recipe are made by Ore Ida. On the bag it said, since 1952, which I initially found alarming until I realized that the Ore Ida people meant that they’ve been making Tater Tots since 1952 in general, not claiming that the ones in this bag have been in there that long.

My own experience of eating the Tater Tot Nachos was surprising. I found it to be every bit as delicious as anticipated but more sophisticated than I would have predicted.

People really seemed to go for it. One of our guests asked for a second helping, which speaks for itself.

The only person who didn’t try it was Noah. He found it odd that we had “apparently invited people over to watch Mad Men,” but were instead sitting around eating and drinking together in a darkened living room. Someone explained that this was the social hour before the show goes on. Then we watched the show, which of course, was extremely awesome and even Noah forgot that he doesn’t like it and watched the ending.

It turns out that I adapted the recipe from the original.  Here is my version:

Tater Tot Nachos – serves 6
Note about salsa: I used the chunky kind from the refrigerator section of the market, not the jarred variety. I suggest using this, or making your own fresh salsa.

If you would like to really go crazy, here is the original recipe.
Posted by Karen Capucilli at 4:59 PM