I Only Buy Stuff From Nice People 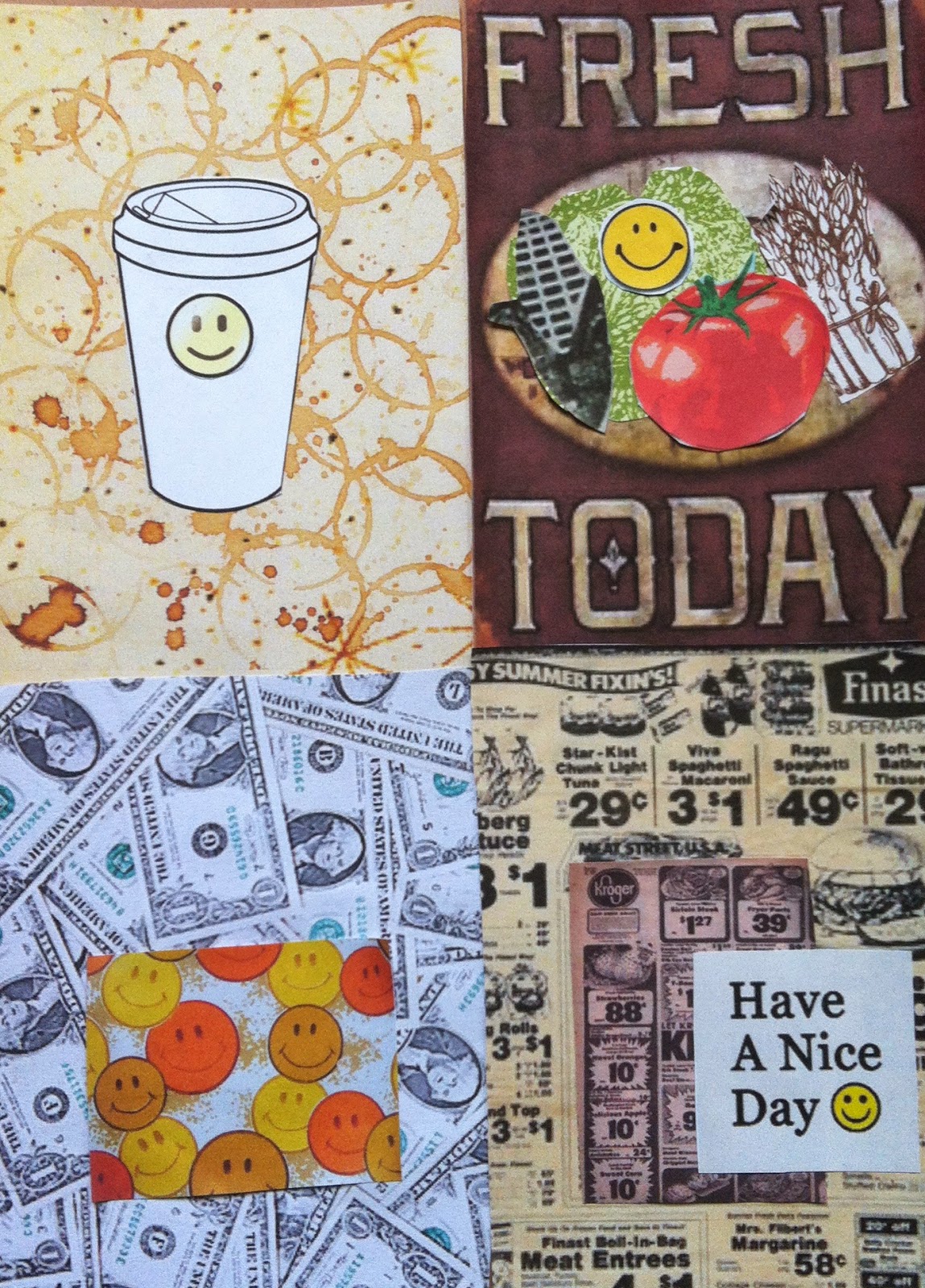 I like to put my money where my mouth is. One way I do this is by shopping at the farmers market most Saturdays, and often one other day during the week. I pay handsomely for this privilege even though I am on a budget. The produce and other foods I buy there are superior to what I get at the supermarket. It's fun to watch the seasons change vis-à-vis the tomatoes, the flowers and the root vegetables.

I've read a lot about how difficult it is to grow and sell local produce. It's still shocking to me that the people who grow good food on small farms have such a tough time making a living.

But every once in a while it isn't the fault of the system, Monsanto, or Big Agriculture. It isn't the fast food industry, our sugar addicted society or The Man. It's the farmer.

I was already feeling a vague sense of discontent shopping at one particular farmers market vendor. I'd spend a big chunk of dough there weekly, but always felt unduly rushed when putting my change away or packing my stuff. This was after I waited on a long line while they chit chatted with the people they liked.

I was purchasing large quantities of tomatoes for a recipe and had trouble handling everything. Asking for help earned me a begrudged look and a crate shoved in my general direction. Thud.

There were other things. The general feeling I had shopping there was that my treatment at this particular vendor ranged from lukewarm cordial, to mild disdain, to openly rude.

If you are rude one time, then you're having a bad day. Twice, same thing. When it becomes a pattern, then it's something else.

As I waited on line, I saw an elderly woman shopping at the farmers market. I've wondered about the advisability of people this old shopping there without help. It's quite a scene. It doesn't seem safe.

Undoubtedly, she was a major pain in the ass to the farmers. She wears a permanently sour expression. Probably, she cut the line. Honestly, if she'd cut in front of me, I'd let it go. She's old. She deserves accommodations.

From everything I've read, the farmer does, in fact, need the money.

I felt slightly dirty as I paid for my food. I expected the feeling to pass. I shopped from other vendors who were all very nice. One gentleman saw me struggle to open a bag, and helped without asking.

I approached the Information Booth. A familiar lady was there. I don't know what her job is exactly. She seems to be the boss of the farmers market.

I told her what happened with the farmer and the old lady. It turns out that this was a very bad idea.

The lady could not believe what I was saying. She was incredulous and unbending. Somehow, it became my fault that the farmer yelled at a 90-year-old woman. At this point, I became rude with the lady at the information booth. This is not easy to admit. But it is true.

Everything came into clear focus in that moment. It was stunningly simple. From that conversation on I took on a new mantra. I only buy stuff from nice people.

I have not shopped from those farmers again. I am staging a one-woman boycott. I see their succulent produce and I walk right on by. And I haven't looked back.

Because of my treatment at the Information Booth, I momentarily wondered if I would need to boycott the entire farmers market. I decided that this was not necessary. I boycotted the one farm stand and the information booth.

Boycott is probably the wrong word for the Information Booth. They aren't selling anything. They give away recipes. They cook things with seasonal food from the market to give customers good ideas. I get my good ideas from nice food writers like Mark Bittman. So I don't need to go there again.

Boycotting is something I do rarely. What happens much more often is positive. It's the opposite of boycotting. It's frequenting. I frequent certain places. This frequenting is based on something my children's kindergarten teachers called Lovely Treatment.

I used to get my family's prescriptions filled at all different pharmacies. I would do it wherever it was convenient. I was aware that there was a rude person working at the Rite Aid in my neighborhood. I tried to avoid going there. Otherwise, not much thought went into it.
One day I went to the doctor and he prescribed a topical antibiotic to treat a skin condition I'd developed. He thought it was a good idea to get treatment started immediately. So he went to his vast sample closet, located the same medication and applied it right there in the exam room.

As I made my way home, it became clearer and clearer that I was having an allergic reaction to the medication.

I walked into Dichter Pharmacy because it was the closest one to the subway. I explained what happened to Manny, the owner. Manny is also a pharmacist. It feels like my skin is on fire, I said.

Then I sat down in a folding chair. Manny called my doctor. He explained what happened.
He was very nice about the whole thing. It seemed to me that he was going above and beyond in helping with my allergic reaction. He facilitated the new prescription. He conveyed instructions from the doctor. He phoned me at home later that evening to ask how I was doing.

Going forward, Manny has filled all of my family's prescriptions.

If you are in a service industry - and almost everyone is one way or another - one encounter can make a huge difference.

I end up at Starbucks fairly often. Sometimes I don't have enough time to go home between appointments. I'm at one now. It is very uncommon for people serving there to be anything other than very nice, and often extremely nice.

Say you're running an independent coffee shop and your servers have attitudes and treat me all hipster lackluster when I come in. Then a Starbucks opens across the street. People are upset about this. You are upset about this. But if I decide to go to Starbucks because they're nice and you're cooler than thou, then you aren't a victim of the corporate behemoth, you're a victim of yourself.

Then again, I'm fortunate. I have the most beautiful, light filled independent coffee establishment in my neighborhood. Its called Darling Coffee. They make the most wonderful food, coffee and tea. And they are extremely nice. They know I have a picky eater at home and stock his favorite bread. They are kind, attentive and patient. It just feels good to go there.

I’m lucky to live in NYC. There is more than one source for corn and tomatoes. There are multiple places for me to get coffee, medications, clothing and essentials. I get to communicate with my pocketbook. Whether I frequent or boycott is up to me. Once I realized that, my consumer experience got a whole lot easier.

Posted by Karen Capucilli at 5:57 PM